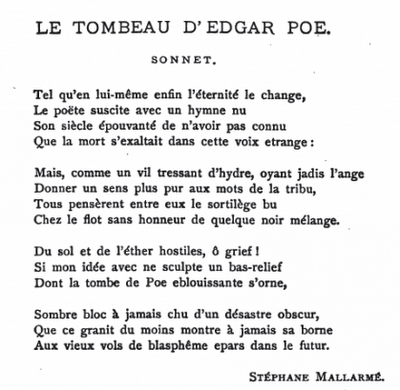 Posted by Michael Pisaro at 2:34 PM No comments: 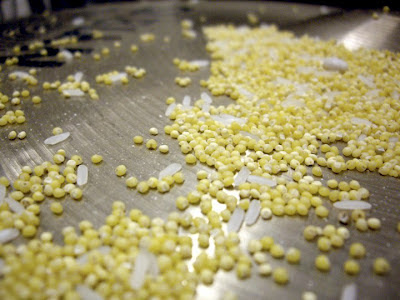 We (Greg and I) would like to acknowledge the support of Antoine Beuger, Jon Abbey, and Yuko Zama in the release of the recordings. (It probably also goes without saying that the discs of the first three are available from erstdist.)
Posted by Michael Pisaro at 11:21 AM No comments: